We solve it with a flexible lightweight solution!
since 1948
Make your choice +
Website > uk > Technology Center > Research and testing > Textile facade expansion test

Buitink Technology has replaced the textile facade cladding systems on the Westraven building belonging to the Directorate-General for Public Works and Water Management (Rijkwaterstaat) in Utrecht. Information about this project can be found on our website: Westraven Facade Cladding.

Another supplier installed the textile facade cladding in 2008 and the building was ready for a new coat, partly due to the fact that cracks had formed at the expansion joints.

For the new textile facade, Buitink Technology has used a different type of material and has also developed a suitable detailing and a structurally sound fixing principle.

Research and testing of material and tensioning method

The new material and tensioning method underwent comprehensive research and testing. One aspect of the textile facade that we tested extensively is the behaviour of the facade fabric in the area near the expansion joints. To be certain that the fabric wouldn’t tear or become otherwise damaged in the area around the expansion joints, we constructed a mock-up to test it. 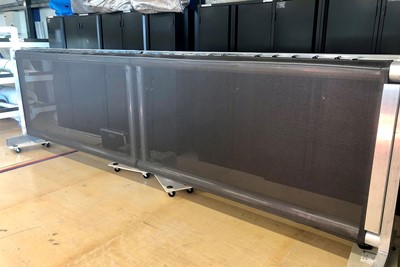 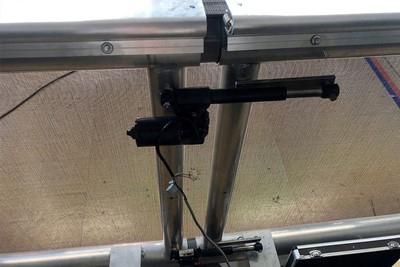 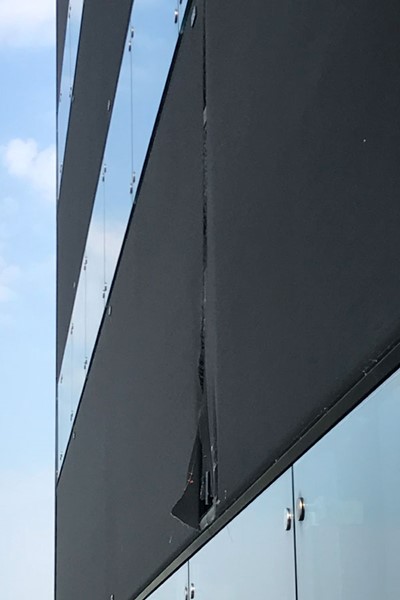 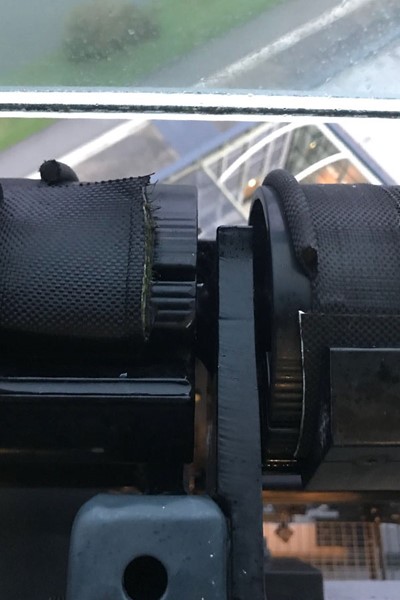 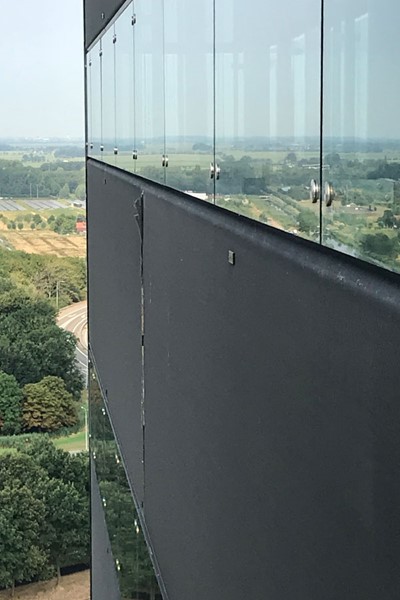 With the mesh fabric used in conjunction with the detailing of the tensioning system, all of which were developed by Buitink Technology, there will be no more chance of cracks forming due to movements of the expansion joints.

At Buitink Technology, quality and quality management are paramount. Our organisation is geared to ensure the quality of our products and work.

This includes the studying and testing of products and their components to ensure that they meet the set requirements and expectations. 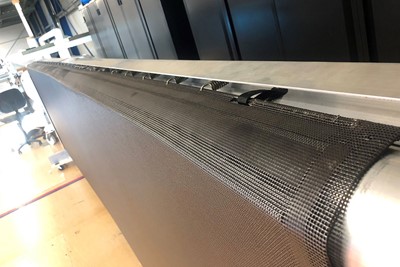 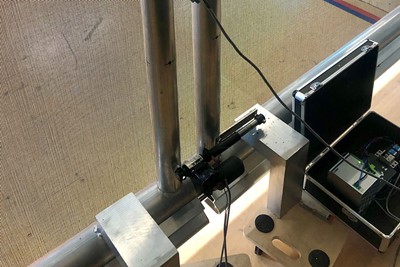