On behalf of "BSB Staalbouw" Buitink Technology developed, produced and installed (inflatable) floats to transport a new table bridge from Sumar to Zuidhorn (Holland) using a  push and pull boat. The total transport distance was 45 kilometers.

The bridge has a length of 61 meter and weighs 300 tons. It was navigated trough the "Van Starkenborg" channel up to Zuidhorn. The advantage of using air inflatable cushions is the limited transport height of the bridge. As a result the cargo can pass below all existing bridges, impossible with conventional pontoons. 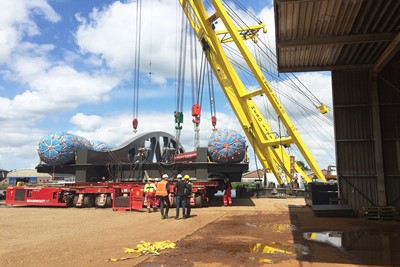 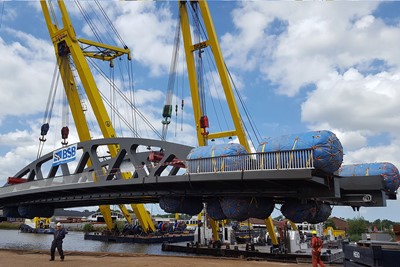 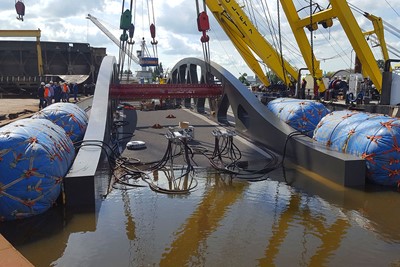 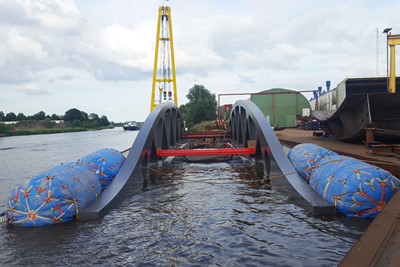 In coöperation with "BSB Staalbouw" and "HEBO" the engineering plan was developed. All parties involved together investigated the location of the floats and the way it could be connected to the bridge. Critical variables were floating power and stability. Part of the investigation as well was a risk analysis on failure of one of the floats. 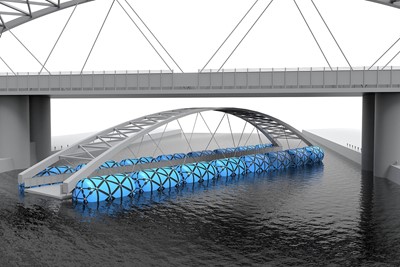 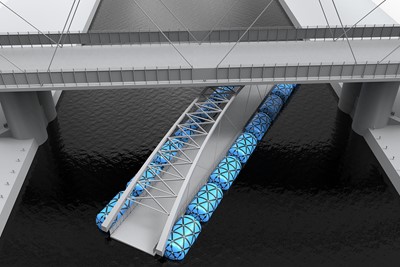 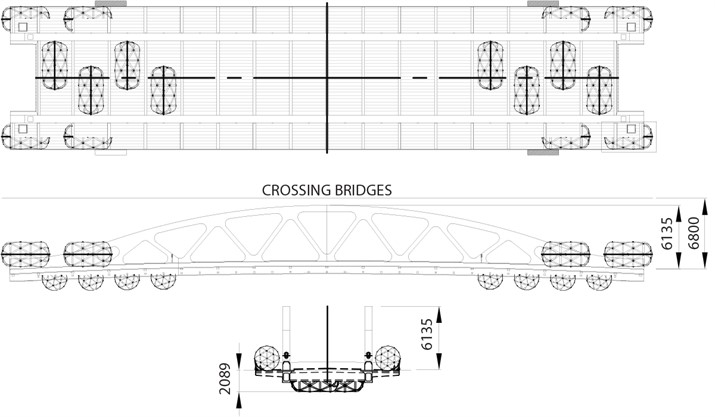 Buitink Technology produces the floating cushions in their production facities in Duiven (Holland). Air compressors to control the air pressure in the cushions during transport are produced and installed by Buitink Technology as well.

Mounting the floating bodie with ties to the bridge and connecting the air compressor installation was performed on the site of "BSB Staalbouw".

Buitink Technology was not only responsible for development, engineering and production but also was present during the operation. They were responsible for monitoring and control of the process. 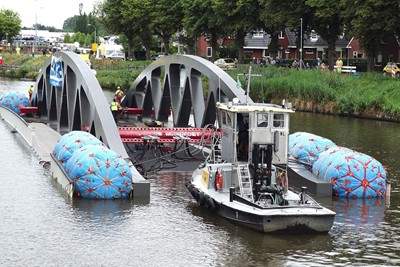 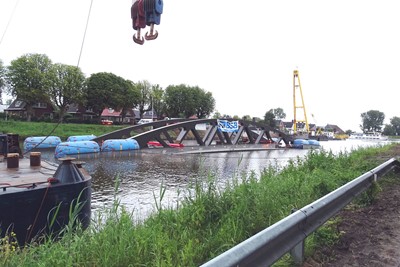 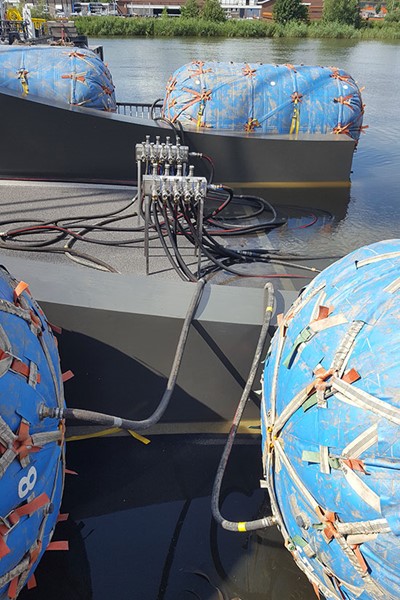 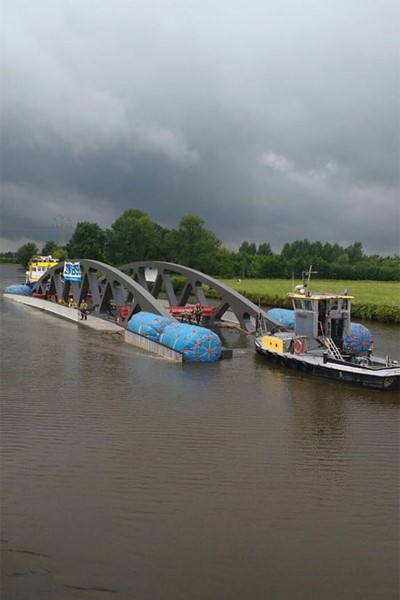 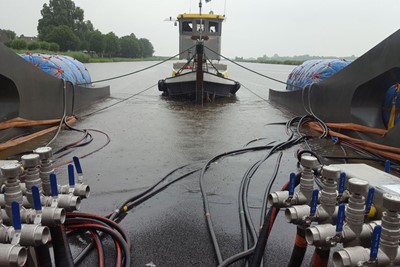 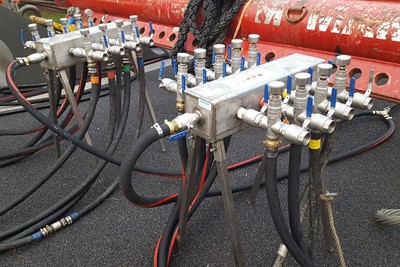 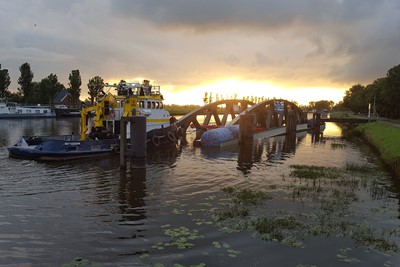 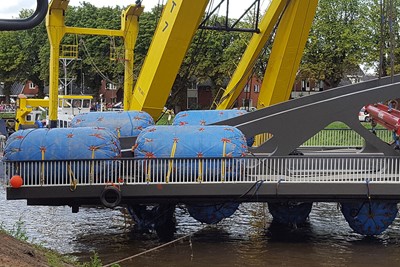 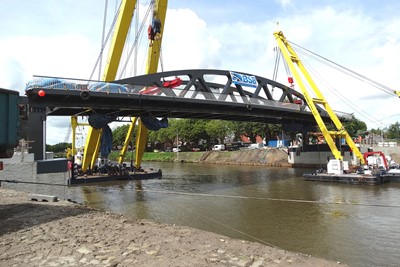