We see that sometimes people choose, as an alternative for a BICS® car screen, a (cheaper) sheet material like plexiglass, acrylate or PMMA.

We are surprized as BICS® car screens have many advantages and solutions with hard sheet material like plexiglass can be fatal in case of an accident (sharp fragments come off the material and will cause heavy injury).

It is now officially prohibited to use Plexiglas (acrylic) sheets as a vehicle screen because of the risk of splintering.

The video shows the effect of a collision between a hard object and plexiglass (also known as acrylate or PMMA). Hitting it with a hammer in below video is equivalent to a collision at a speed of only 20 km/h. The plexiglass bursts in fragments that are sharp like knives. We think this is LIFETHREATENING! 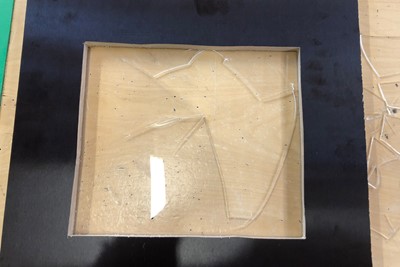 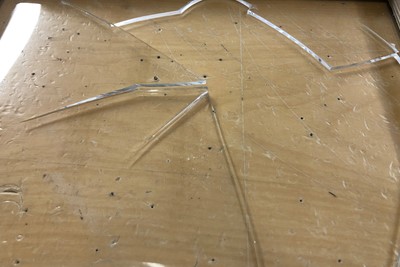 The video also shows the effect of an impact between a hard object and the BICS®  car screen of Buitink Technology. The BICS® screen bends back and forth, preventing any dangerous situation.

Not only the screen is made out of soft material, but moreover the screen moves and bends, such that it even absorbs the impact.

Besides, a BICS® car screen can be mounted in the car and be removed again without any tool. And all this in just about 10 seconds. 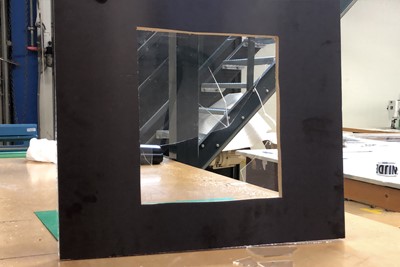 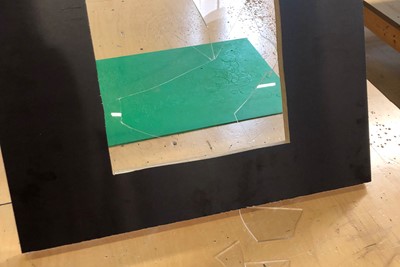 You can order the BICS® screen online from us.