Buitink Technology has replaced the textile facade cladding systems on the Westraven building in Utrecht.

The project includes a total of 179 facade cloths, the longest of which stretches no less than 53 metres (in a single length without welds).

For the replacement of the facade cladding, Buitink Technology carried out the complete engineering, developed a new tensioning system and selected and applied a high quality mesh fabric so that the current facade will last for decades. 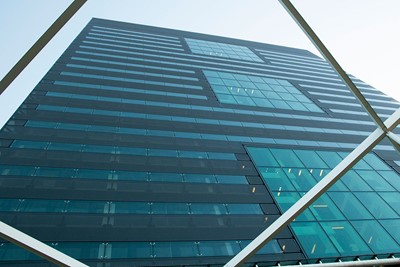 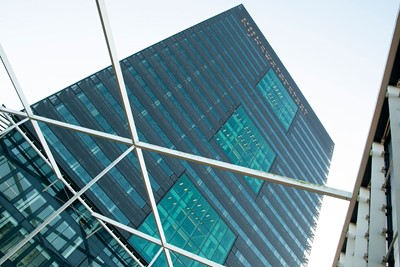 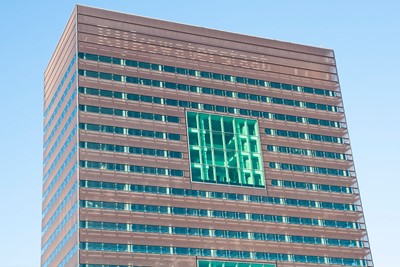 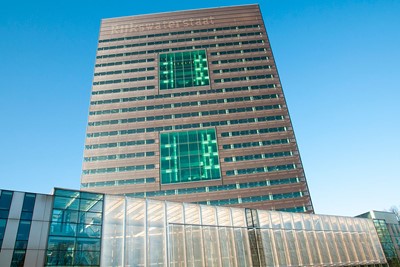 Illustration of how facade cladding is installed 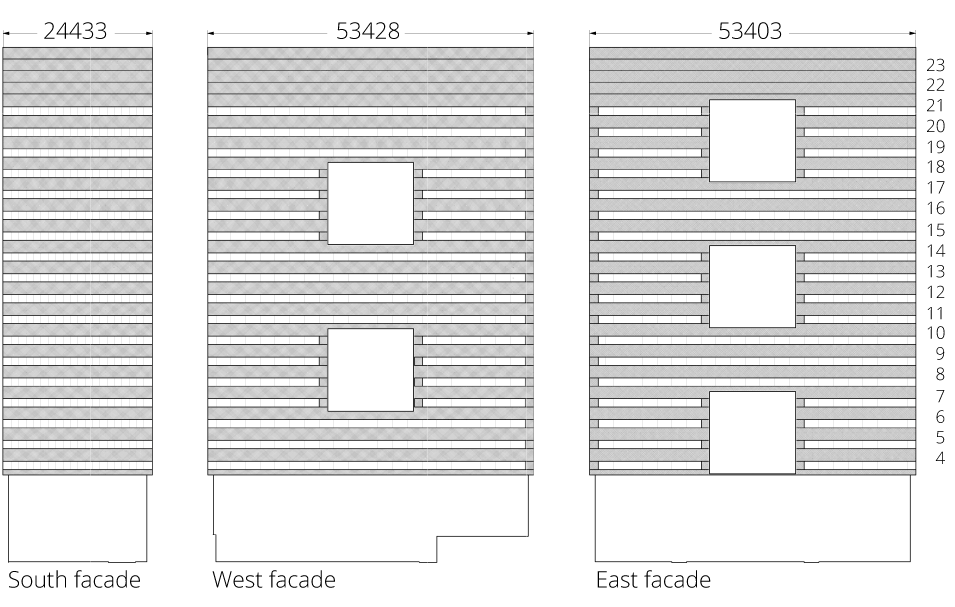 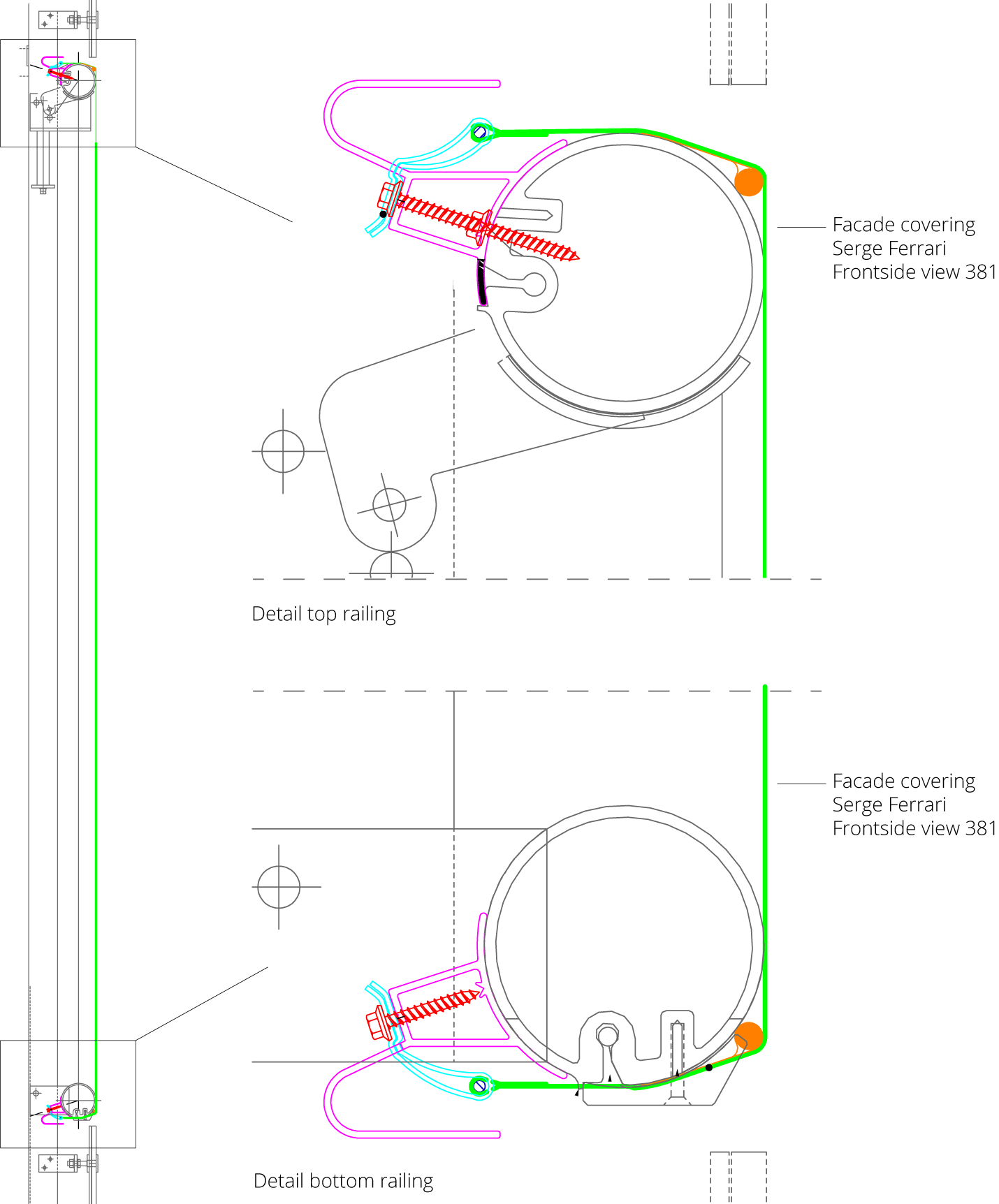