The existing cloth had an insufficient resistance against the local wind conditions. As a result the cloth was released from the framework, started to rattle and finally ripped apart.

Nearly 1,000 square meters of cloth refers to the station's upcoming renovation. Almere Centrum will soon become the greenest station in the Netherlands. 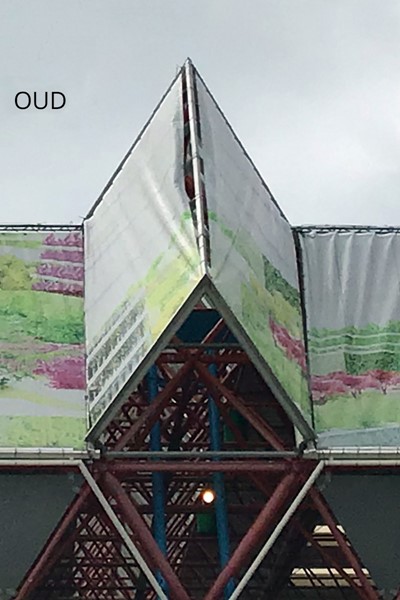 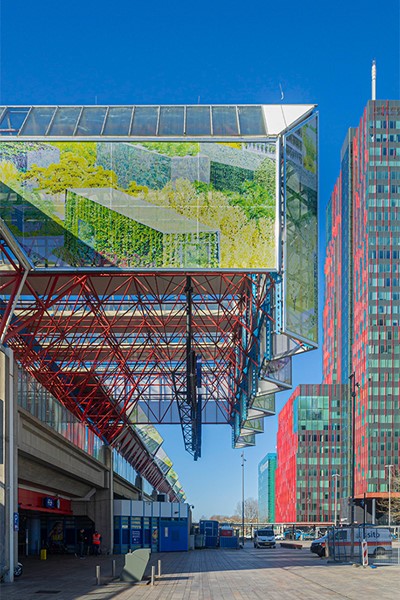 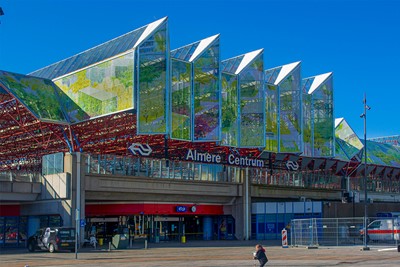 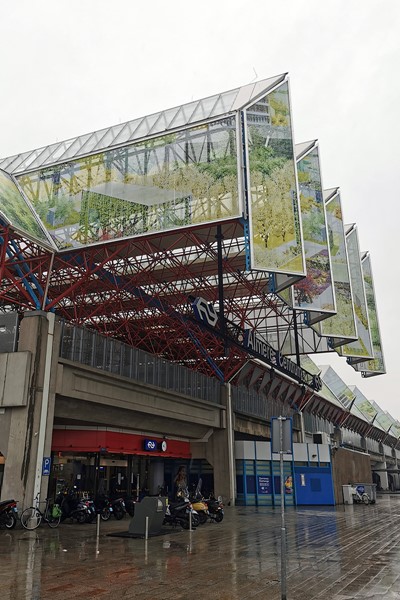 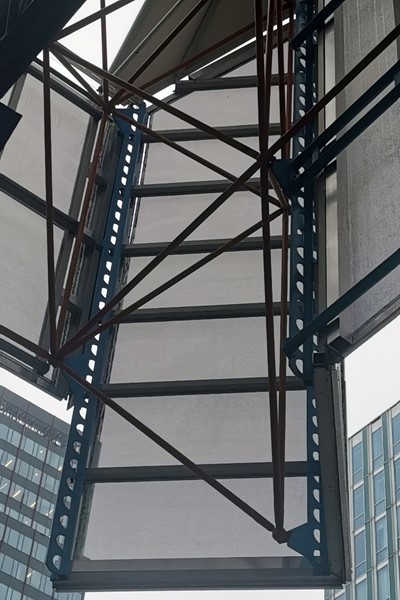 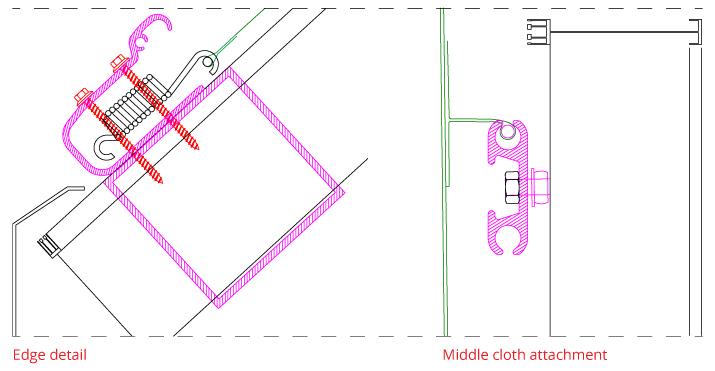 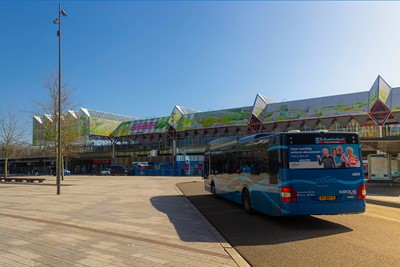 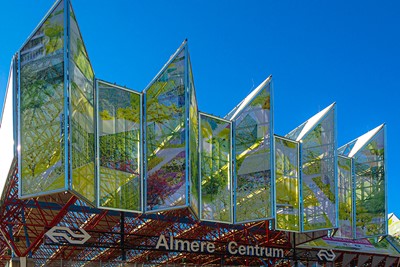