Facade cladding This Is Holland pavilion

On behalf of  J.P. van Eesteren Buitink Technology provided and installed a facade cladding for the pavilion "This is Holland" in Amsterdam.

Buitink glued a layer of waterproof vapor penetrable foil (Stamisol Color) on the back wall and installed on top of that a tensioned textile cladding made of canvas gauze.

This tensioned facade covering of  Serge Ferrari's FT381 has a weak double curvature and mounted in such a way that the surface gets a "facet" appearance. 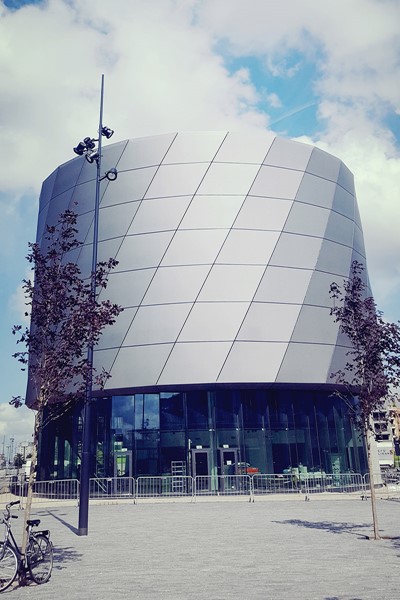 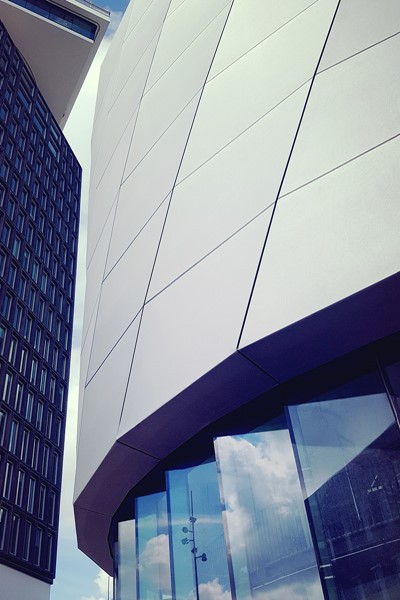 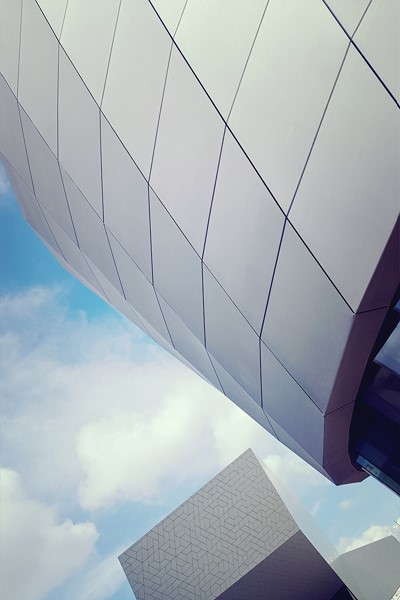 The pavilion has an educative entertainment function: a panoramic flight simulator, where motion technology and 3-D simulation are combined.

Experience a unique flight experience along the most important "must sees" of Holland. 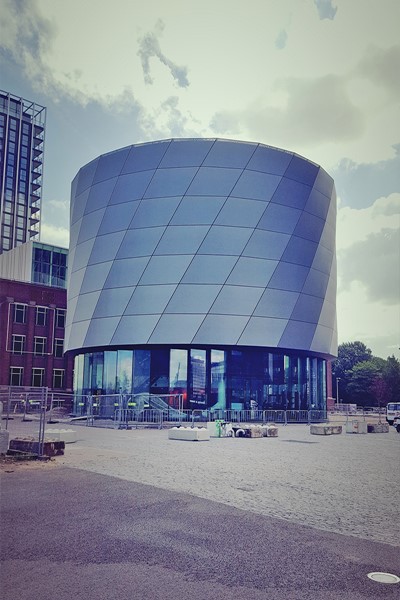 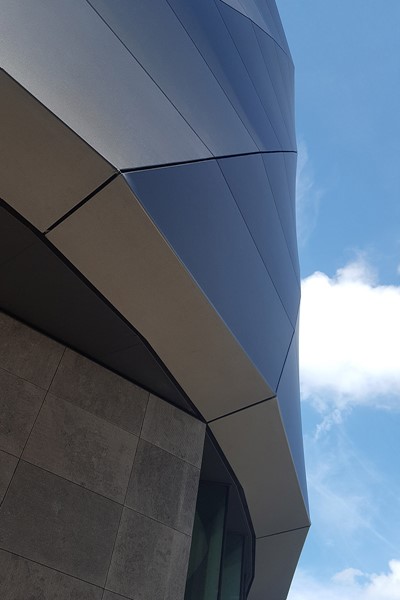 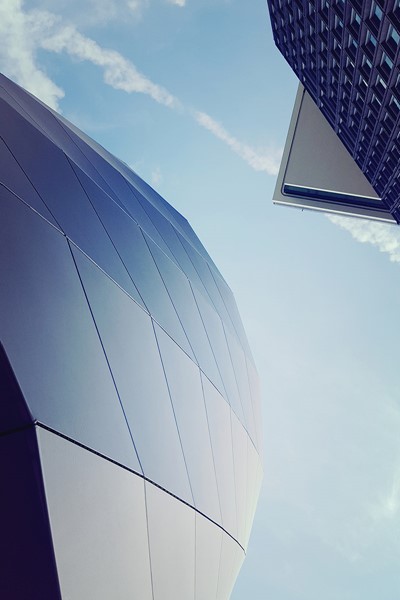 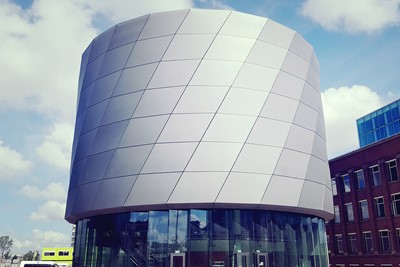 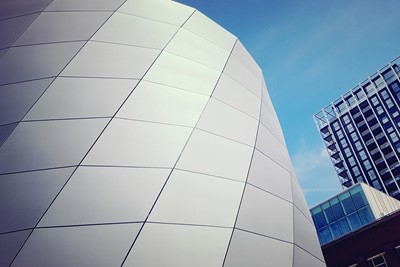 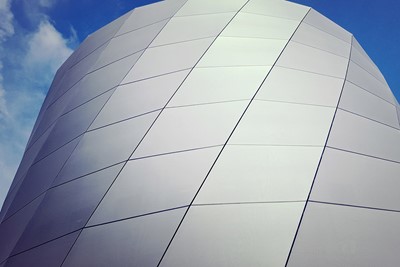 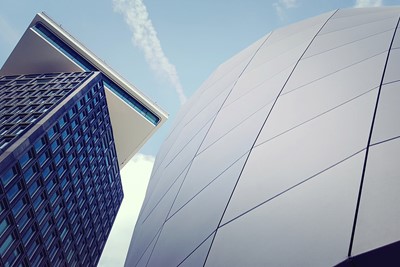 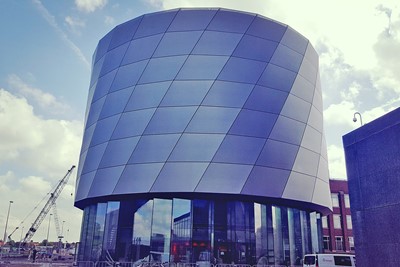 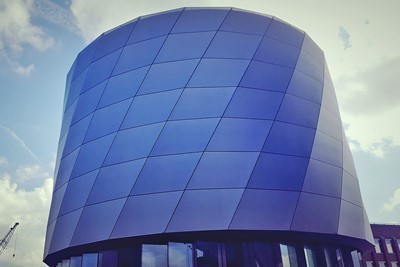 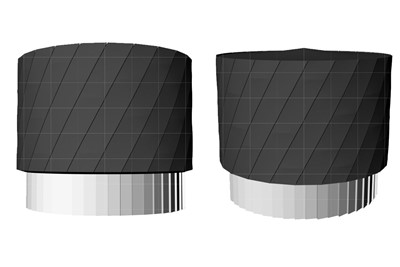 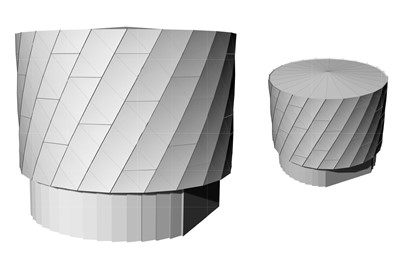 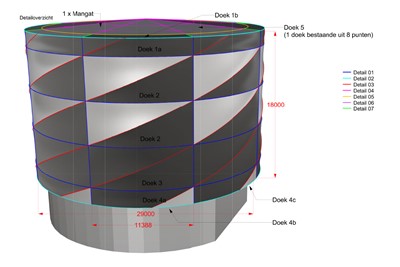